Choice of business structure, and where to set up your business, are important decisions that will have a major effect on factors that will impact the success of your venture. From sole proprietorship, to general and limited partnerships and corporations, there are many different options depending on your jurisdiction. All have their various advantages in terms of issues such as liability, control, tax burden, and the required formalities. Find out more.

Do you have a project relating to your business registration or incorporation?

Do you have a question about your business registration or incorporation? 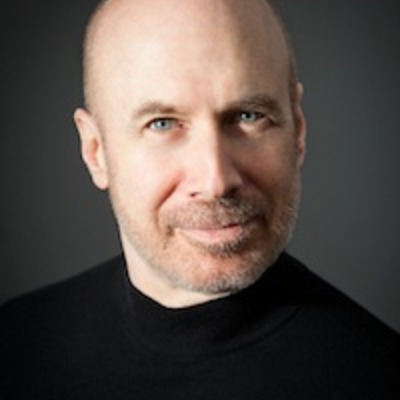 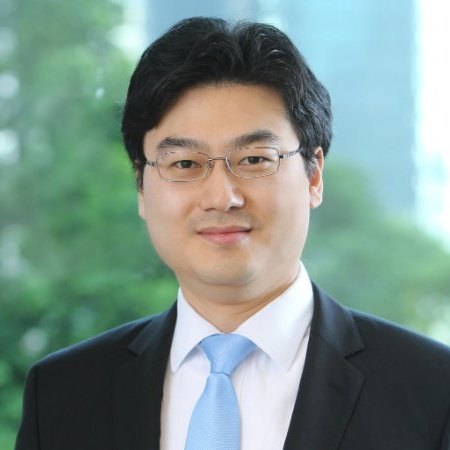 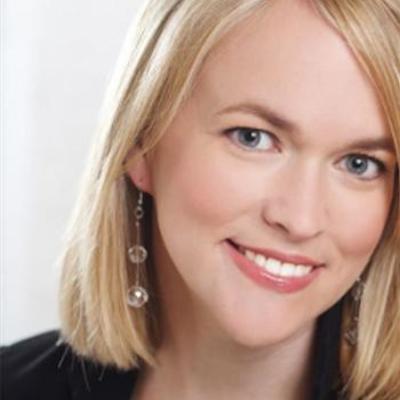 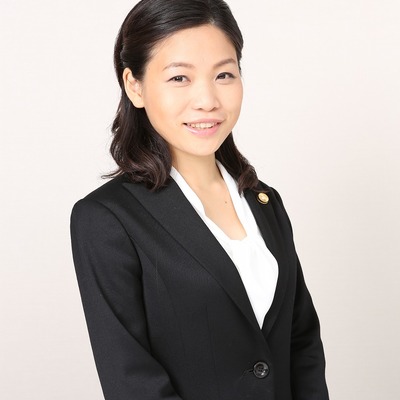 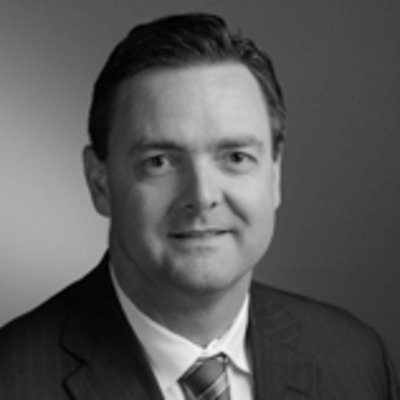 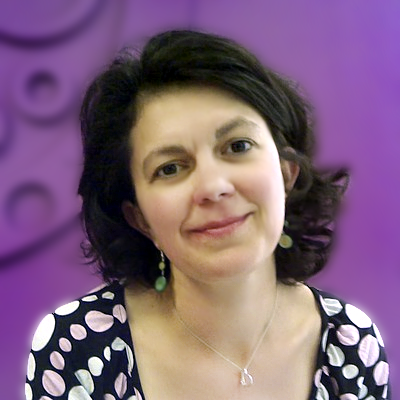 It is important to get the right advice for the type of business structure you select based on your own region and circumstances. Many jurisdictions will have some form of the following US business structures.

The first and most simple business structure is the sole proprietorship or sole trader. As the name implies, this business structure is for single owner businesses. Generally there is unlimited direct liability for losses and debts and this liability may attach to the owner’s personal assets. By the same token, all profits go directly to the owner and there is no tax on the company level (in contrast to other business structures, where profits are taxed twice – at the company level and again when the profits flow to the individual owner). There are little to no formalities in many countries for setting up this kind of business structure. In some jurisdictions, it may be as simple as a registration informing the government that you intend to be self-employed.

Unlike the other business structure types we have discussed thus far, a corporation is a distinct legal person. It consists of a board of directors, which manages the business, officers who manage the day to day operations, and shareholders who have a vote on the selection of board members and on certain topics such as whether to merge with another company. Liability is limited, but directors, officers and shareholders may be personally liable if a plaintiff can show that the corporation was basically a sham. This is usually proven by showing that there was no true separation between the corporation and the owners (for example, if the officers intermingled their personal funds in the same bank accounts holding the corporation’s funds), if there was fraud, or if the corporation did not follow the required formalities.

Corporations are subject to double taxation. Profits are taxed at the corporate level, and taxed again if the profits are distributed to shareholders via a dividend. Also, of all the structures we have discussed thus far, corporations have the most formalities and rules, such as voting requirements. They are thus the most expensive to set up.

Most importantly, there is no one-size fits all solution; the right solution for you depends on your business goals and where you are doing business. Before you make your choice, the most important thing to do is to consult with legal professionals who can work with you on setting up your business and discuss with you the important issues, such as liability and taxation.